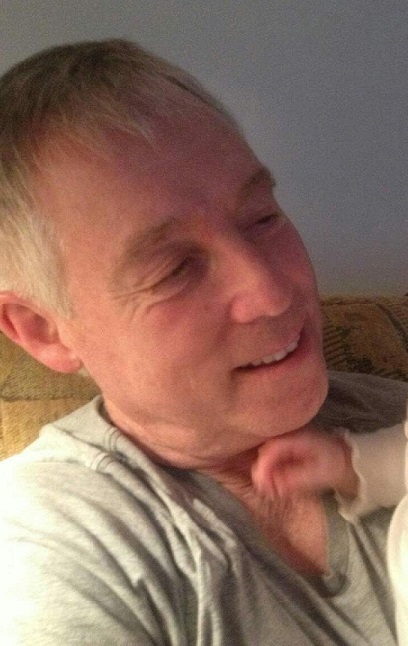 Mitchell A. “Mike” Shablin, 67, of Allentown, passed away Monday, February 10, 2020, in the inpatient hospice unit of Lehigh Valley Health Network.  He was the husband of Sharon A. (Stauffer) Shablin who passed away July 30, 2017.  Born in Philadelphia, he was the son of the late Donald S. and Olga T. (Patton) Shablin.  He was an Air Force Special Forces veteran of the Vietnam War, earning the rank of Airman First Class, and graduated from Muhlenberg College with a Bachelor’s degree in business.  Mike was active in the Veterans Administration with assisting other veterans in many areas.  He became an avid powerlifter in his later years and was an amateur boxer and movie buff.  Thorough in every aspect of his life, he was extremely fond of his granddaughter, Aroura.  Survivors: step-son, Micah A. Kates and daughter, Aroura A., Tamaqua; half-brothers, Edward J. Baldwin and wife, Sheena D., Brian K. Shablin and wife, Sandra A..  Services: 10 AM Tuesday, gravesite, Friedensville Cemetery, Center Valley.  Arrangements entrusted to STEPHENS FUNERAL HOME, INC.  Contributions: In lieu of flowers, to veteran organization of choice. 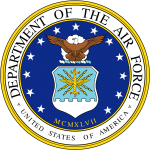