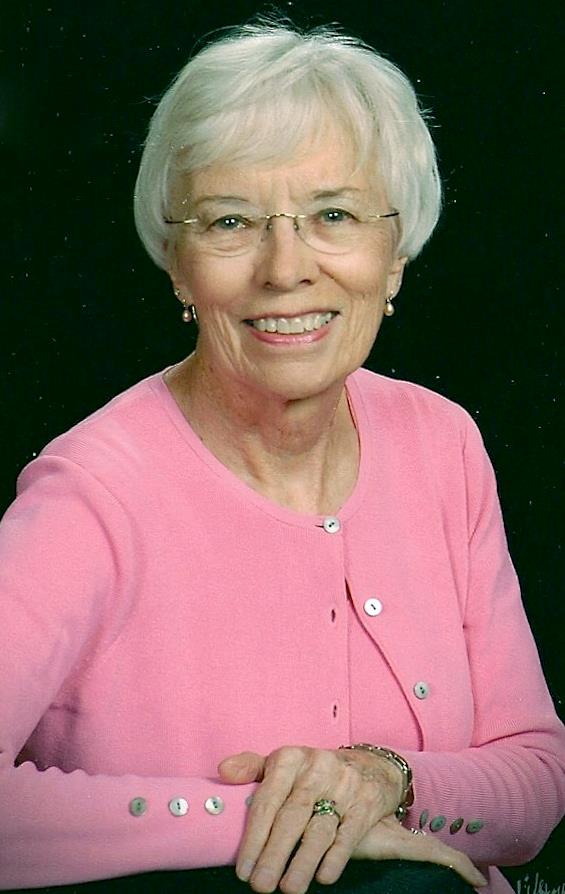 Patricia Ann Ratzlaff, 89, formerly of Middleburg, FL, passed away at home on Saturday, August 29, 2020 surrounded by her family. She was the wife of the late Russell R. Ratzlaff. Born in Rugby, North Dakota, she was the daughter of the late Willie Lee and Gladys (Sabbe) Romine, and grew up surrounded by a large, close knit family of siblings and cousins. Patricia graduated from Rugby High School in Rugby, North Dakota. After High School she enrolled in an airline training program, but was shortly thereafter recruited by the then newly formed Central Intelligence Agency to come to Washington, DC to work as a message decoder for the CIA.  She served two years in that secret program before returning to North Dakota, meeting her husband, who was then in the Air Force, getting married and raising a family.  Patricia and Russell lived in San Antonio, Texas until he completed his military service, and their life journey took them to Minnesota, Wisconsin, Alabama, Virginia, New York and finally to Middleburg, Florida. They were married for 43 years before his death.

Mrs. Ratzlaff was a founding member of the Pinewood Presbyterian Church in Middleburg, Florida. She enjoyed her widow’s group who regularly played cards and attended theatre and concerts, mission work with her Pinewood Church family, including trips to Costa Rica and to flood ravaged Louisiana, and was particularly proud of being part of the “ladies in the kitchen” crew at Dayspring Camp in West Virginia for nearly 20 years, as she and the team cooked for the mission workers building and repairing homes in the area. For a time, Patricia was an Elder Hostel volunteer, both traveling with the group and hosting/teaching. At the time of her death, Patricia had come to live with her daughters in Allentown, PA and had become a member of Faith Church in Allentown. She loved playing cards, traveling with friends and staying in touch with family on Facetime and on Facebook. Her world travels took her to Norway, Italy, Panama, Alaska, Hawaii, Israel, and many other wonderful places.

Patricia always said “I know where I’m going and I’m right with the Lord.” Her family is comforted by knowing she is with Him, and all her previously departed loved ones.