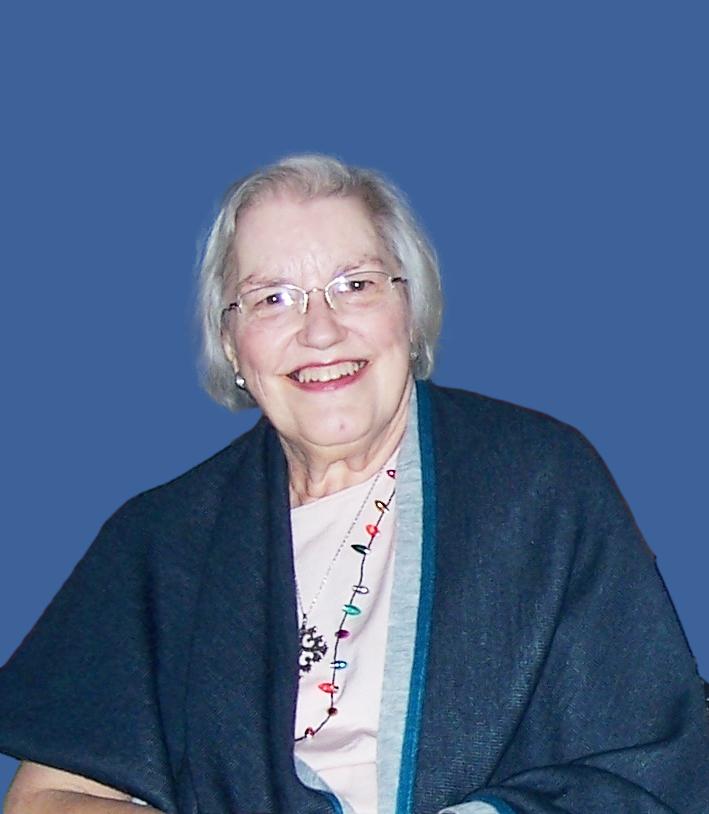 Patricia D. Hoffman, 78, of Allentown, died on January 1, 2022, surrounded by family and friends.  She was born in Philadelphia in 1943 to Gordon and Ruth (Coombs) Dickinson and lived there until moving to Allentown in 1954.  She graduated from Allentown High School in 1960, Muhlenberg College in 1964, and earned a master’s degree in education from Lehigh University in 1971.  She was the beloved wife of David D. Hoffman, with whom she shared a life for 58 years.

Pat, as she was known to her friends, loved the arts in any form, whether it be writing, sculpture, music or painting.  Show tunes were a favorite, and LPs and CDs of Annie, Barnum, and Pippin were played over and over until they were too scratched to be usable.  The Allentown Art Museum was another favorite, where Pat worked as a docent, gift shop volunteer and served on the board of the Museum’s Society of the Arts.  Pat also had a passion for reading, and a paperback mystery or book club novel were never more than a few feet away from her at any time.

For decades, Pat worked as an educator. She started as an elementary school teacher, then later became a reading teacher for middle and high school students, and finally an ESL instructor for adults seeking their General Equivalency Diploma at LCCC. She believed in the value of education, so much so that she ran for election for Allentown’s School Board, where she served for 16 years, including stints as president and vice president.  Her board service might have been shorter if it hadn’t been for good friends that would gather with her for a drink at the lounge at the Hilton after particularly long or contentious board meetings.

Nothing gave her greater joy than volunteering at First Presbyterian Church in Allentown, whether it was running the Sunday school program, or serving as a deacon or elder.  Most recently, Pat was found every Thursday morning, answering the phone, and greeting visitors in the church’s office.  Pat believed in making her corner of the world a better place, whether it was as the treasurer of the Junior League of the Lehigh Valley, the board of directors of the United Way of the Greater Lehigh Valley, or volunteering in a variety of roles at Muhlenberg College.  Her generous spirit garnered her numerous accolades, but Pat was especially gratified to be recognized with the United Way’s Weld Silver Bowl Award, Muhlenberg College’s Alumni Achievement Award, and the City of Allentown’s Spirit of Allentown Award.

Most of all, Pat loved her family and made sure that her husband, children and grandchildren knew how much she cared about them.  Those who she leaves behind will miss her very much, most especially her husband David, her two sons, Kurt A. Hoffman of Blacksburg, Virginia, and Lee D. Hoffman of Windsor, Connecticut along with Lee’s wife, Carolyn, and their two children, Julia and Michael.  She is also survived by her dear friend and cousin, Marijane Watson of Painesville, Ohio, who Pat always said “was like her sister.”

A celebration of Pat’s life will be held in the late winter or early spring at First Presbyterian Church, 3231 Tilghman Street, Allentown, PA 18104 and will be livestreamed on Facebook.  In lieu of flowers, the family requests contributions be made to the First Presbyterian Church or to a charitable organization of your choice.  Arrangements are being handled by Stephens Funeral Home, Inc.