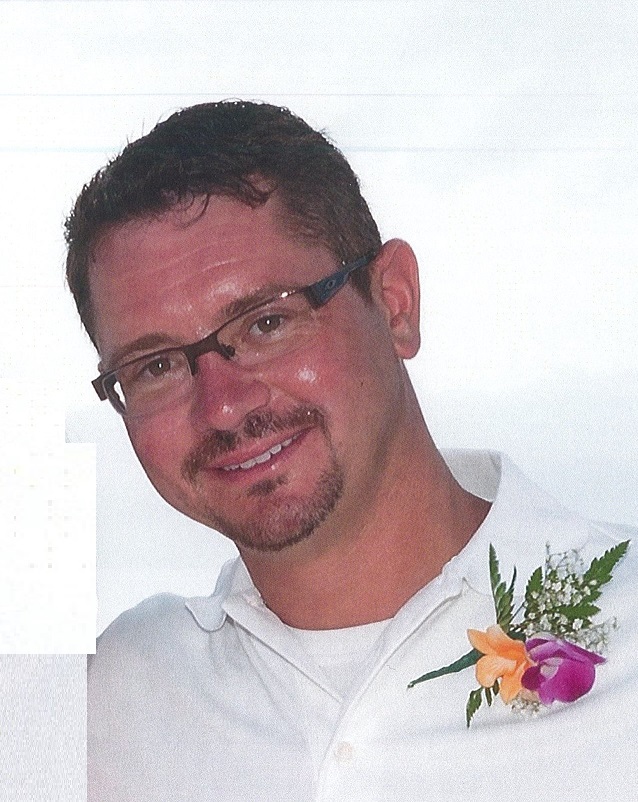 Paul H. “Woody” Woodling, Jr., 49, of Macungie, passed away Friday, November 5, 2021. He was the husband of Kimberly A. (Hoffman) Woodling for the past 10 years and together they were co-owners of Bethlehem Counseling Associates. Born in Palmerton, he was a son of Paul Woodling and Mary Ann (Mangan) Miller. Woody was a graduate of Whitehall H.S. and received his B.S. in Biology from Moravian College, his M. S. in Cell Biology from East Stroudsburg University, and his M. S. in Physical Therapy from Widener University.  Woody spent his career in Medical and IT sales. He was an outstanding athlete and was a four-letter winner in baseball and football at Moravian. Woody received All-League honors in both football and baseball twice and was recognized in Who’s Who in College Athletics. He was a member of Brookside Country Club and enjoyed a variety of sports and traveling with his wife. Woody was the life of the party and survived by his many friends who were like family to him.  He was an adoring father and grandfather “Pop” and loved his grandchildren dearly.

In lieu of flowers, contributions can be made to Zephyr Pride Foundation and Forgotten Felines & Fidos Rescue.