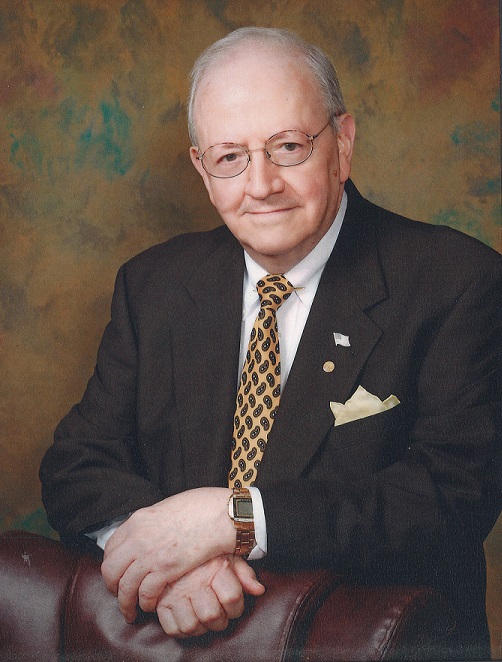 Peter P. Perry, of Allentown, Pennsylvania, died on April 14, 2021.  He was the son of Richard E. Perry and Ada P. (Brandt) Perry, who predeceased him.  He is survived by his wife, Janice G. (Mizgerd) Perry, to whom he was married for over 60 years.  He was also predeceased by his brother, David P. Perry, his brother, Dr. Richard E. Perry, Jr., and his sister, Patricia M. Shimeneck.  He is survived by his son, Peter P. Perry, Jr. and his wife, Laurie, and by his son, Michael P. Perry and his wife, Andrea, and by his daughter, Maureen J. Perry, and two grandchildren, Michael P. Perry, Jr. and Emily K. Perry.  He graduated from the University of Pennsylvania where he was a member of the Alpha Chi Rho Fraternity and he graduated from the Dickinson School of Law of Penn State University.  He was a lawyer who practiced law for over 60 years, having started his law practice as an associate in the law offices of Boyle, Hock, Naef and Caplan.  Eventually he became a sole practitioner limiting his law practice to estate planning, estate administration, business planning, real estate, and taxation.  He was a member of the county courts of Pennsylvania, the Pennsylvania Supreme Court, the United States Tax Court, and the United States District Court for the Eastern District of Pennsylvania.  He was designated as a preeminent lawyer with Martindale-Hubbell and held the highest rating of AV for every year since 1989.  He was a member of the Lehigh County Bar Association, the Philadelphia Bar Association, including its Probate and Trust Law Section and its Taxation Section, the Pennsylvania Bar Association, including its Probate and Trust Law Section and its Taxation Section, and the American Bar Association, including its Real Property, Trust and Estate Law Section.  He enjoyed fly fishing and was a founding member and former director of the Dream Mile Fly Fishing Club of the Poconos.  He was a life member of the Federation of International Fly Fishers, a life member of the Theodore Gordon Flyfishers of New York City and a life member of Trout Unlimited.  He was a member of the Lehigh Country Club since 1972.  He was an avid chess player and was a life member of the International Chess Federation.  He liked to travel and he traveled to most of the United States, the Canadian Maritime Provinces, Bermuda, Ireland, England, Scotland, Wales, France, Germany, Austria, Switzerland, Italy, Spain, Australia, New Zealand, and Tahiti.  Services: Arrangements are private and at the convenience of the family and are entrusted to Stephens Funeral Home, Inc. 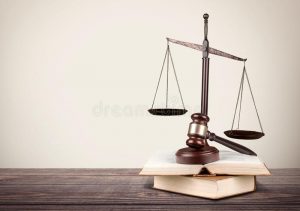