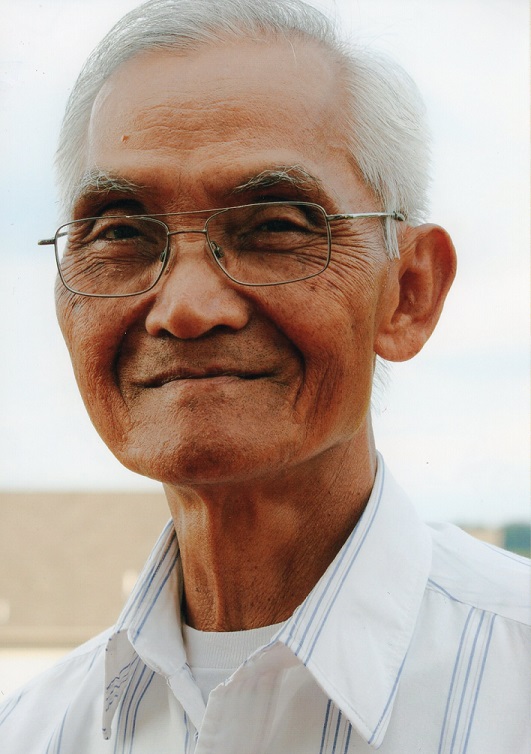 Phan Var, 85, of Emmaus, passed away Thursday, October 17, 2019 in his residence. He was the husband of Sakira (Chea) Var. They celebrated their 57th wedding anniversary in July 2019. Born in the suburbs of Phnom Penh, Cambodia, he was a son of the late Op and Soy (Sao) Var. Phan worked for Ladd-Hanford as an auto reconditioner for over 25 years before retiring. Previously, he ran the office of Forestry Phnom Penh. Phan loved to do gardening and did a cooking demonstration at Penn State Agriculture Extension on uses of Lemongrass. He received a couple “Green Thumb” awards at the community gardens. Phan was a community advisor/leader and assisted with bringing people together and supporting one another.

Survivors: Wife, Sakira; Daughter: Sokunvery “Varee” Var and her husband Eric Lee of Emmaus. Phan is survived by nieces and nephews and was predeceased by one brother and two sisters.