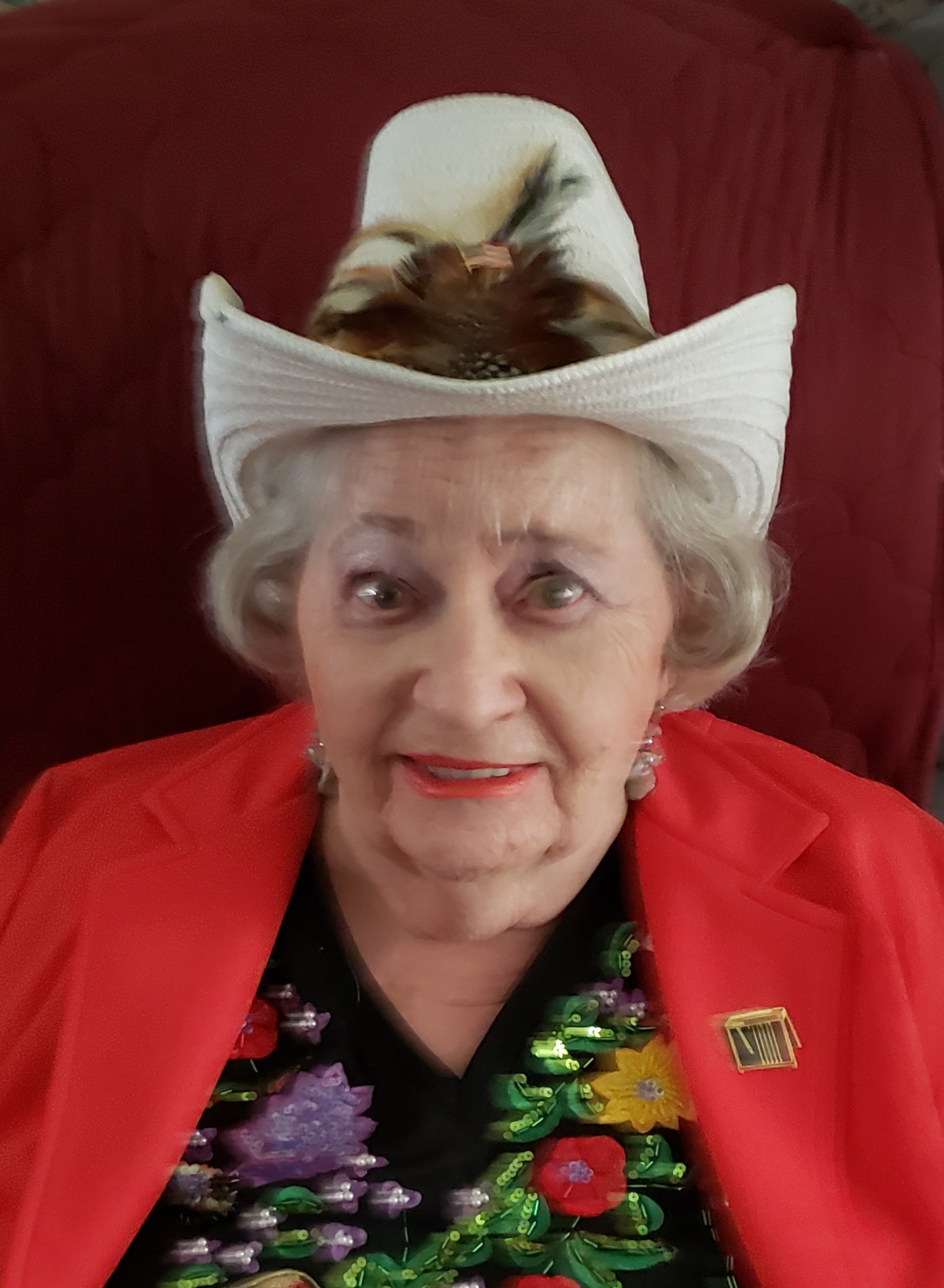 Phyllis J. Ruth, 85, of Allentown, passed away Sunday, September 13, 2020 in her home. She was the wife of the late Herbert Ruth. They were married for 62 years. Phyllis was born in Catasauqua, a daughter of the late Clarence and Clara (Hicks) Ziegler. She was a Classic Country Western Musician. Phyllis was one of the first women to play the steel guitar. Phyllis and Herb Ruth were 2 Icons in the Local Country Music area and early in their music They played with other local Icons such as Merle Becker, Curly Gibson and Tex Carson, and many more.  For many Years they had their own country music band “Crystal Countryside”, which their son, David, was a part of.  Phyllis and her husband also ran a furniture business, Royal Furniture, for a number of years and operated their own store In East Greenville. She is survived by a son, David Ruth and his wife Lynn of Allentown; sister, Dorothy Afflerbach of York, PA.