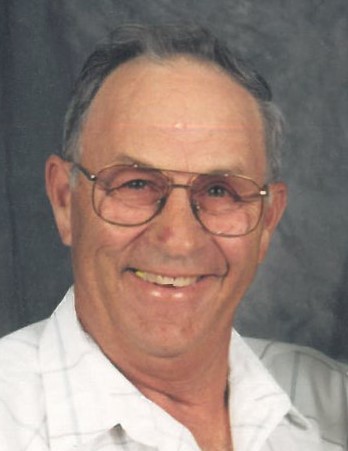 He graduated from Coopersburg High School in 1950.

Skip was born and raised on the farm and worked his whole life farming and raising cattle. He managed Trainor’s Farm of Coopersburg, PA, Risser’s Farm of Riegelsville, PA, Bell Gate Farm of Limeport, PA, Glenkirk Farms of Maysville, MO, Wortham Farms of Atoka, TN and Waggoner Farms of Sandhill, MS. After retiring from farm and cattle work, he became the caretaker at the Bella Vista Golf Course. He loved the outdoors, hunting, fishing, any kind of wildlife, telling jokes, playing cards, dominoes, and enjoyed being with his family and friends.

A private memorial service will be held in the near future in Pennsylvania. Local arrangements are being handled by Stephens Funeral Home, Inc. www.stephensfuneral.com.