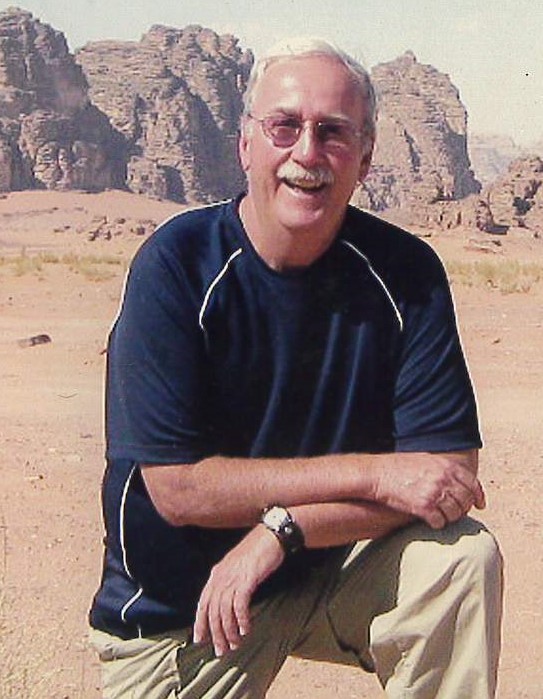 Richard D. Kabay, 72, of Center Valley, passed away Tuesday, January 11, 2022, in the Hospice House of the VNA of St. Luke’s, Bethlehem. He was the husband of Juliet K. (Kocher) Kabay.  They would have been married for 45 years this coming May. Richard was born in Donora, PA a son of the late John and Eva S. (Sivek) Kabay. He was a graduate of Morrisville High School, attended Bucks County Community College and received his degree in education from Mansfield University. Richard was employed by Bethlehem Steel for many years before retiring and then served as a security guard at DeSales University. He was a veteran of the U.S. Navy. Richard and his wife traveled the world extensively.  He was a biking enthusiastic.  Richard enjoyed fishing and most importantly spending time with his family.

Services: Due to the current COVID concerns a celebration of Richard’s life will be held at a later date.  Arrangements by Stephens Funeral Home, Inc. www.stephensfuneral.com.

Contributions: to an Animal Shelter or charity of one’s choice.