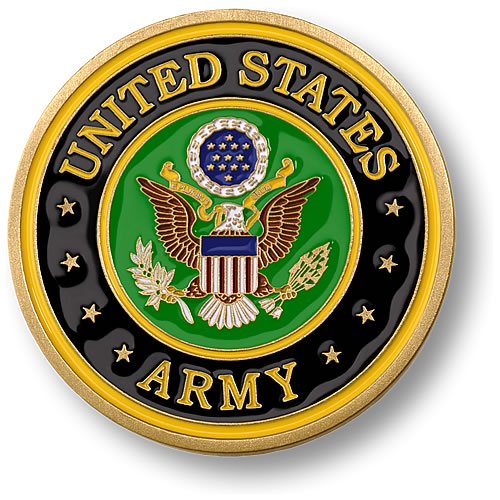 Richard J. Hontz, of Emmaus, passed away Sunday, October 20, 2019 in St. Luke’s Hospital, Allentown. He was the husband of Gladys M. (Lapp) Hontz. They celebrated their 51st wedding anniversary last month. Born in Allentown, he was a son of the late Earl W.D. and Ida (Whitehouse) Hontz. Richard was a US Army veteran of the Vietnam War. He was an Animal Control Officer with the Emmaus Police Department for 32 years before retiring in 2016. Previously, he worked at Bethlehem Steel. Mr. Hontz was a member of St. John’s Lutheran Church, Emmaus. He was a member of the Queen City Pistol League. Richard was a member of Jordan-Martin Lodge #673, Allentown, Huguenot Lodge #377, Kutztown and Rajah Shrine, Reading.

Survivors: Wife, Gladys; Sister: Gloria Chimarys and her husband Raymond of Allentown. Richard was predeceased by brothers Earl and Donald and by sisters Lorraine and Constance.

Services: Calling hour is 9:30 – 10:30 am Thursday, with a Masonic Service at 10:30 am followed by the Funeral Service, all at Stephens Funeral Home, Inc., 274 N. Krocks Rd., Allentown. www.stephensfuneral.com.