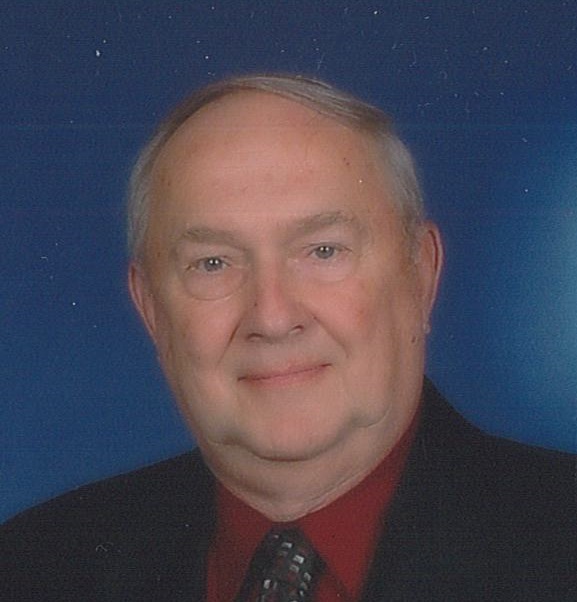 Richard W. Gerencher, 75, of Allentown, passed away Friday, January 4, 2019 in Valley Manor Nursing Home, Coopersburg. He was the husband of Judith A. (Gable) Gerencher. They celebrated their 54th wedding anniversary last year. Born in Bethlehem, he was a son of the late William L. and Theresa (Kollman) Gerencher. Richard was a graduate of Liberty High School. He was a Police Officer for the City of Allentown for 29 years before retiring in 1999. He was a member of Trinity Memorial Lutheran Church, Allentown. Richard played in the L.V. Men’s Senior Baseball League for 13 years, was a former coach with Mountainville Little League and was a former member of the Allen High Instrumental Music Booster Club. Mr. Gerencher was a member of FOP Lodge #10, where he played on the Lodge softball team.