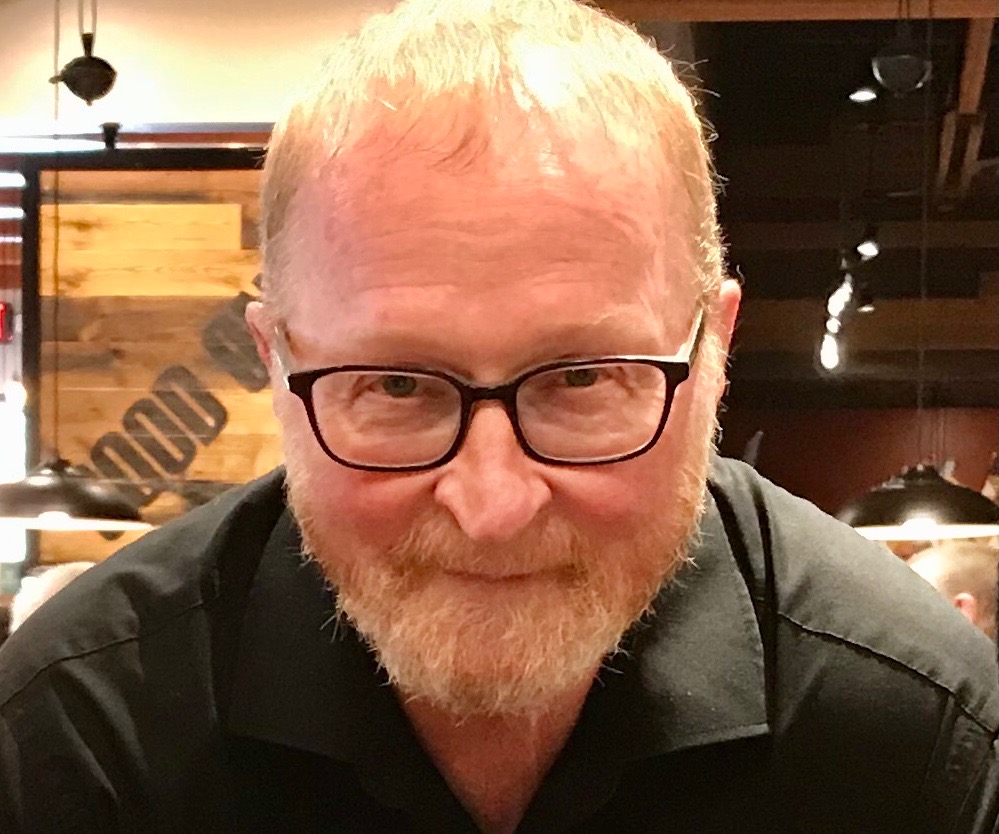 Richard William Bowers Jr., also known as Rick, Slick Rick, Ranger Rick, Richie Rich, Rick The Stick, Fred and Felix (yea, we don’t really get the last two either), came into the world on February 19, 1953. While his birth story became increasingly more dramatic each time is was told by his mother, there is one fact about Rick that requires no exaggeration whatsoever; he was larger than life. Therefore, life struggled to contain him for sixty-eight fun filled years of adventure until August 30, 2021, when its grip failed and Rick broke free.

Throughout his time on earth, Rick attained a laundry list of admirable achievements, accolades and titles, including CEO of Selflessness Inc., Curator of Acts of Kindness, Executive Director of Empathy, Professor Emeritus of Generosity, Marquis of Feline Friends and Duke of Canine Snuggles. In addition, he held advanced degrees in the fields of compassion, humor, general silliness and laughter, which he used to brighten and benefit the lives of anyone who was lucky enough to know such an effortlessly lovable protagonist. But wait, there’s more! Rick’s recent promotion from his position as first-rate human being to the ethereal ambassador of optimism and joy, comes with the irresistible signing bonus of being reunited with his father, Richard William Bowers Sr., and stepfather, Richard Adams. This is the part where Rick would make an inappropriate joke about the abundance of “Richard” in that last sentence and if you knew him at all, I’m sure you can fill in the blanks there so I can keep it somewhat classy.

Rick’s mother, Shirley Adams, and his five siblings, Bonnie Hess, Thomas Buchas (Ann), Debbie Shaak (Barry), Trevor Adams (Diane) and Sherry Michalski (Brian), are left to live with a palpable chasm that was once filled by a freckled ginger flame of hilarity and love, which they are filling slowly with their collective memories. Rick would now remind his siblings that he actually won since he crossed the finish line first. His actual phrasing would be something like “nanny nanny boo boo, I won first place”, but I digress. Rick also provided truly perfect childhood memories as the “funcle” to fourteen nieces and nephews and eleven great nieces and nephews, who would all like to tell the world that they had a better uncle than you did. This is not a topic which is open to debate. Full stop. Finally, Rick leaves behind an untold number of friends aka chosen family members, which he collected and treasured. To his multitude of friends, Rick would like you to know that you have been and always will be held most precious to him.

If you knew Rick, feel as if you knew him or just wish that you had the pleasure of knowing him after reading about a man who inspired words like these, we ask that you do one act of kindness today in his memory. Go out of your way to make someone’s life better in some way and it will ensure that this beautiful human being did not leave us at all, he merely transcended.

A pet friendly memorial service is being planned for the near future, the details of which will be provided to all of Rick’s friends and family.