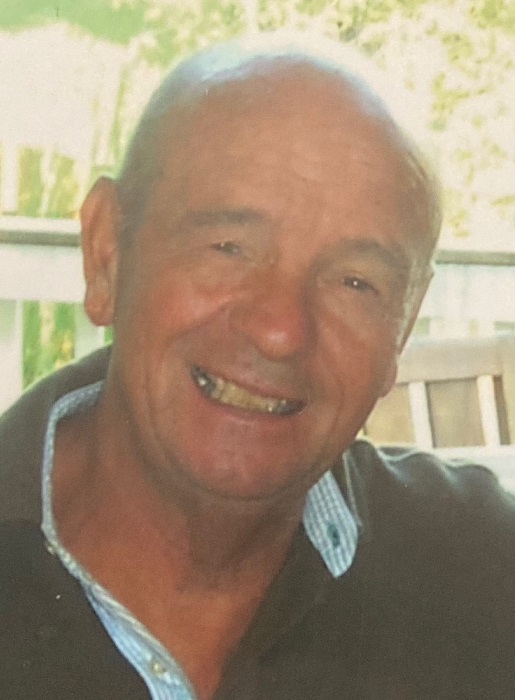 Robert C. Vesovich, 82, of Allentown, passed away Friday, February 19, 2021. He was the loving husband of Carol (Meade) Vesovich for 58 years and the Proud Father of Lisa A. Martin (husband Saber) and Robin L. Vesovich who preceded him.   Born in Minneapolis, Minnesota in 1938, he was a son of the late Chester and Margaret (Brom) Vesovich. Robert moved to Allentown, Pennsylvania in 1964 where he was employed by Georgia Pacific for over 35 years until his retirement in 1999.  He was the Beloved Grandfather (called “Pa”) to Sierra A. Martin, Sydney C. Martin and Jacob R. Martin of Leesburg, Va and Christopher Laws of Allentown, Pa.   Robert is also survived by Brothers Jack and Tom Vesovich and preceded by Brother Larry Vesovich.  Robert enjoyed spending time with his grandchildren, playing golf and tending to his yard.   He was a member of Christ Lutheran Church of Allentown, Pa and served as an usher for many years.  Robert was loved by all and remembered for his kindness and wit.