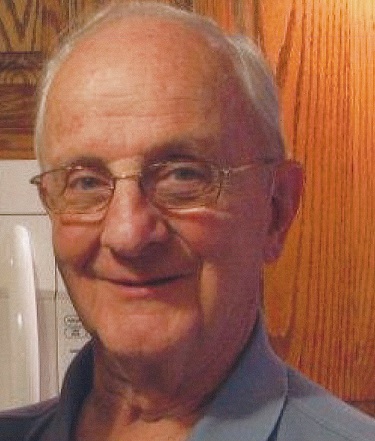 Robert K. “Bob” Miller, 93, of Macungie, passed into the loving arms of his Savior on Wednesday, January 6, 2021.  He was the beloved husband of Dorothy (Adams) Miller to whom he was married for 62 years this past May. He was born in Old Zionsville to the late Roy A. and Elizabeth D. (Schubert) Miller.  He was a 1944 graduate of Allentown High School, a World War II Army veteran, and a graduate of the Allentown Business School.  Bob was employed as a cost accountant at Lehigh Portland Cement for 58 years prior to his retirement in 1992.  He was a member of the former Seibert E. C. Church, where he pitched for the church softball team and played on the church basketball team.  Bob also played for the Allentown Patriots and Shankweilers fast-pitch softball teams and was inducted into the Lehigh Valley Softball Hall of Fame in 2012. He was a member of Christ E. C. Church and recently attended Horizon Church.  Survivors: He is survived by his wife; sons, Steven and his wife, Teri, of Allentown, Douglas and his wife, Terri, of Hershey; daughters, Lisa, and Keri of Macungie; five grandchildren; six great-grandchildren; brothers, John, Charles, Ronald, Lynn, Gene; sister, Kathryn E.  He was predeceased by his brothers, Roy, Ross, Franklin, Enos, and Thomas and by his sister, Muriel Schmoyer.  Services: Will be held at 11:00 AM on Friday, January 15, 2021, at the church for the immediate family only.  Remaining family and friends can attend the service digitally via Zoom.  If interested, please send an email to the following email address: .  Arrangements are entrusted to STEPHENS FUNERAL HOME, INC.  Contributions: In lieu of flowers, to Alzheimer’s Association or Horizon Church, 2613 South St. Allentown 18104. 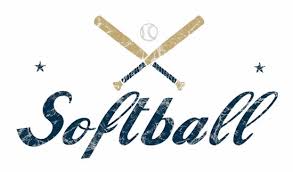