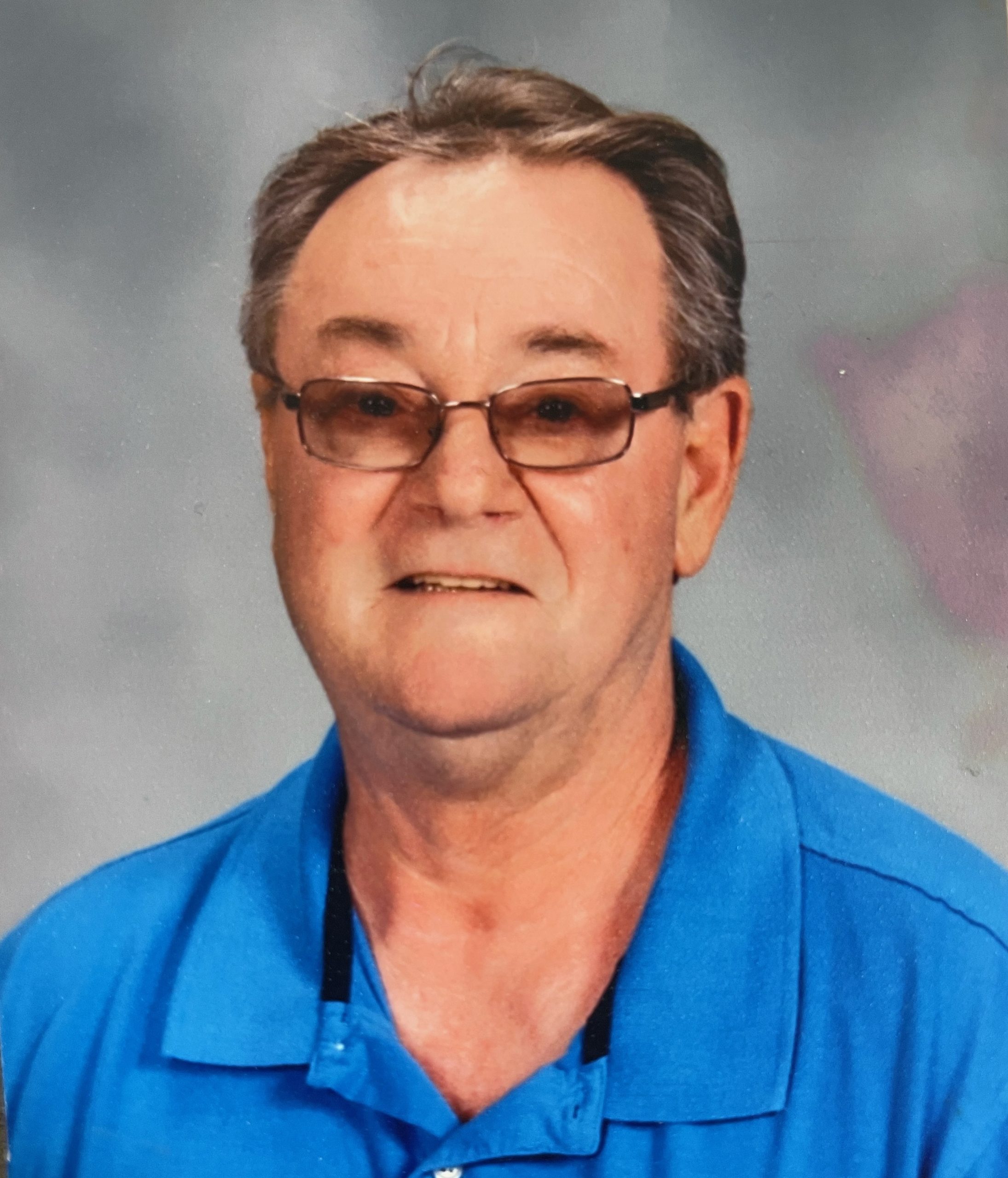 Robert T. Petrozza, Sr. 73, of Breinigsville passed away Wednesday, October 13, 2021, in the Lehigh Hospital Inpatient Hospice Unit surrounded by his loving family. Robert was the husband of Yolanda (Fernandez) Petrozza.  They would have celebrated their 50th wedding anniversary December 18, 2021. Robert was born in Brooklyn, NY a son of the late Mario Petrozza. Robert was employed as a plumber for the Metropolitan Museum of Art and the Parsippany Troy Board of Education for many years before retiring. He was a member of St. Joseph the Worker Church, Orefield.  Robert enjoyed collecting coins, watching the Twilight Zone, the original Star Trek and Westerns on television. He will be remembered for his great sense of humor. Robert’s family meant the world to him, and he will be truly missed by all of them.

Services: A Mass of Christian Burial will be celebrated Friday, November 5th at 10:30 A.M. in the St. Joseph the Worker Church 1879 Applewood Drive, Orefield. Friends and family may call from 9:30 – 10:30 A.M. Friday in the church. 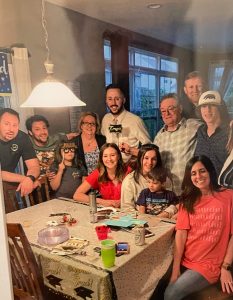