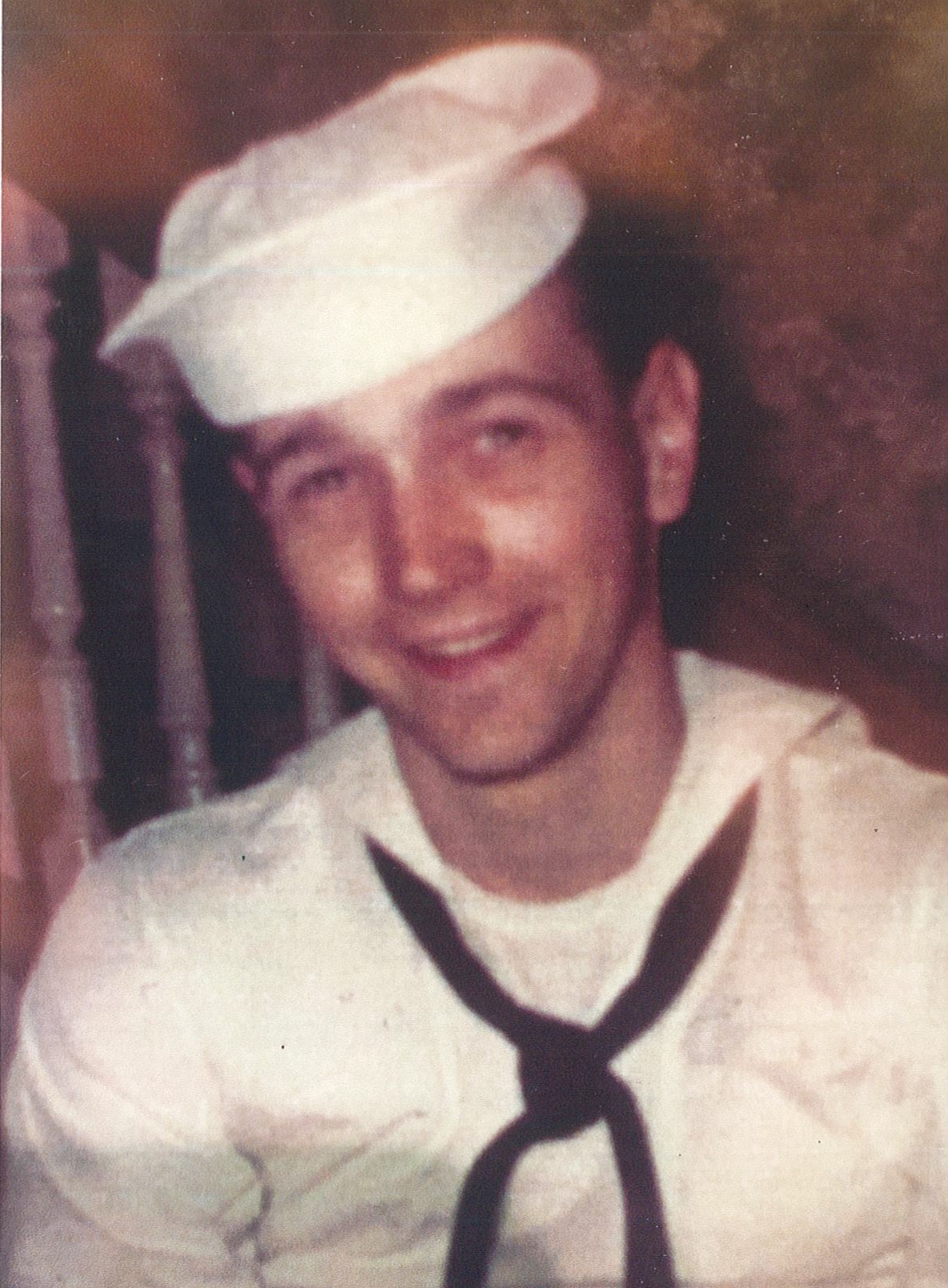 Royal N. “Buzz” Peiffer, 81, of Allentown, passed away Tuesday, April 27, 2021 in the Lehigh Valley Hospital, Salisbury Township. He was the husband of Gloria M. (Johnson) Peiffer.  They were married for 58 years last June. Buzz was born in Germantown as son of the late Royal E. and Mae B. (Ritter) Peiffer. He was the proud owner and operator of Royal Graphic Studios from 1975 – 2015. Buzz was a veteran of the U.S. Navy. He was a member of St. Thomas More Catholic Church, Allentown and member of the Knights of Columbus 4th Degree. Buzz was a member of the Lost in the 50’s Car Club. He enjoyed spending time with his family especially playing cards with his grandchildren and attending all of their activities.

Services: A Mass of Christian Burial will be celebrated at 11:00 A.M. Tuesday, May 4th in the St. Thomas More Catholic Church 1040 Flexer Avenue, Allentown. Call from 9:30 – 11:00 A.M. Tuesday in the church. Arrangements by Stephens Funeral Home, Inc. Interment will be in the Resurrection Cemetery, Allentown.