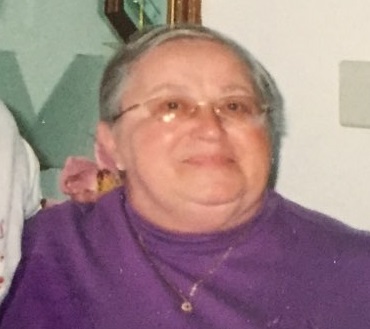 Shirley K. Remaly, 80, of Whitehall passed away Wednesday, February 24, 2021 in her home. She was the wife of the late Harvey A. Remaly. Shirley was born in Allentown a daughter of the late Harvey and Miriam (Lehr) Schlegel. She was a Courier for Quest Diagnostic for 23 years before retiring. Shirley enjoyed gambling, baking, and spending time with her family.

Survivors: Sons, Lester K. Remaly of Bethlehem, and Harvey A. Remaly, Jr. and his wife Tanya of Bethlehem; brother, Herbie Schlegel, and his wife Ann Lee of Schuylkill Haven; grandchildren, Josh Remaly, Ashley Remaly, Samantha Remaly, Christopher Remaly and Autumn Remaly.  She was predeceased by her son Richard H. Remaly in 2019, and her brothers Robert Schlegel in 2019 and Kenneth Schlegel in 1982.

Services: A celebration of Shirley’s life will be held at a later date. 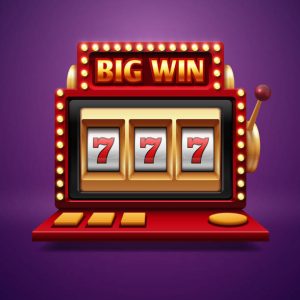