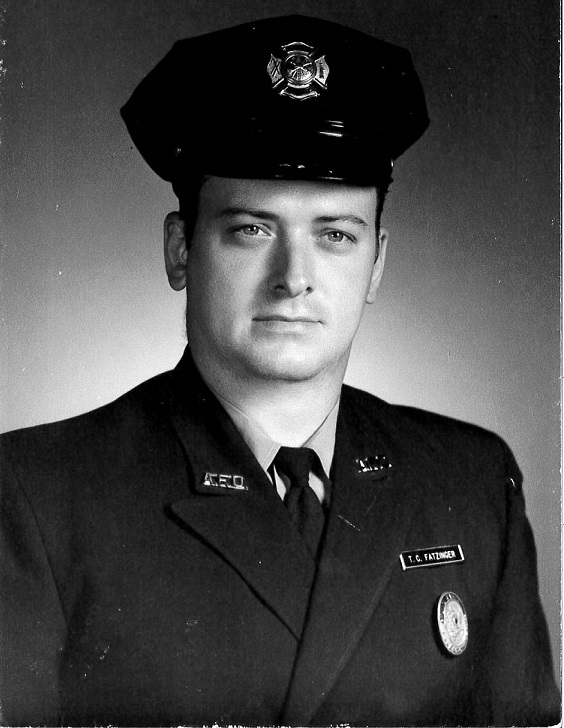 Thomas C. Fatzinger, 80, of Allentown, passed away peacefully at home while holding the hand of his wife, Monday, September 5, 2022. He and his wife, Patricia A. (Freed), celebrated their 41st wedding anniversary. Born in Allentown, he was the son of the late Charles E. and Geraldine K. (Seagreaves) Fatzinger. He was a member of Nativity Lutheran Church. A 1960 graduate of Allentown High School, he excelled in baseball and basketball. Tom served in the National Guard during the Vietnam War. Tom was employed by the city of Allentown as a firefighter for 30 years and was a member of the International Association of Fire Fighters Local 302. He also was employed by the Commonwealth of Pennsylvania State Liquor Store for 25 years. As a basketball and baseball star at Allen High School, Tom continued to love sports. His greatest joy was attending his grandchildren’s sporting events. He was the most loving husband, father, father-in-law, grandfather, brother, brother-in-law, uncle, and friend. When Tom was diagnosed with Alzheimer’s disease, his loved ones feared his disappearance, and though his mind did fade, his strength, laughter and love for life and those around him always remained. Survivors: wife; daughters, Deana (Pete), Tricia Bernecker (husband, Derek); grandchildren, Keri (husband, Todd), Brad, Aly (Josh), Paige, Conner (Viv); brother, Dale (wife, Susan); sisters-in-law, Susan (husband, John), Dorrie (Bob); brother-in-law, Robert (wife, Kathy); many nieces, nephews and their children. Services: 12:30 PM Saturday at STEPHENS FUNERAL HOME, INC. 274 N. Krocks Rd. Call 11:30 AM until service time. Interment will be in Grandview Cemetery. Contributions: In lieu of flowers, donations can be made to the Alzheimer’s Association at alz.org and/or Pennsylvania Perimeter Ride Against Cancer at ppracride.org. 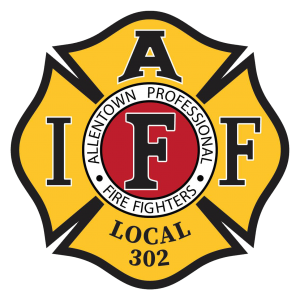