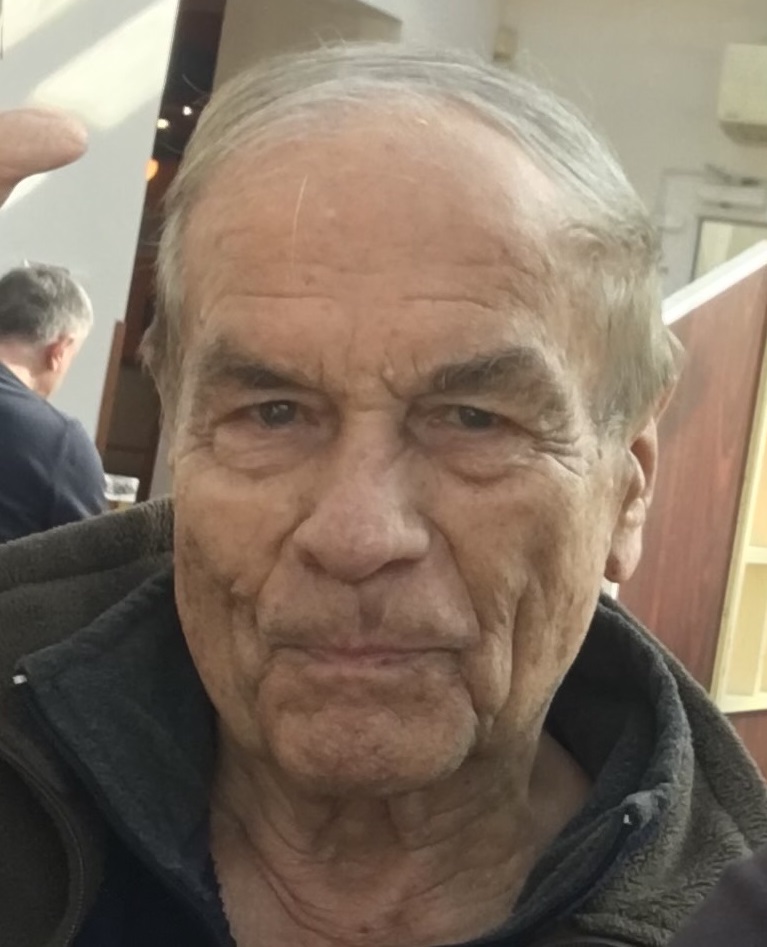 Vladimir “Val” Penc walked into the arms of the Lord on July 26,2021 after a brief illness. He was predeceased by his parents and ex-wife Dagmar. Val is survived by his son David, his daughter Pauline, her husband Mark Westcott, and his two grandsons Chase and Reese Westcott. He is also survived by cousin Jana Fritsch in Vancouver BC and Cousin Hana and family in Czech Republic, also special friends George and Katharine Hluchy in Czech Republic.
Val was born on May 17, 1933, to parents Jaroslav and Bozena Penc in Prague, Czechoslovakia. He survived the bombing of Prague on February 14, 1945, when an American plane lost direction trying to bomb Dresden and bombed Prague instead. Val grew up affluent until 1948 when the communists took over Prague and his family was left with nothing. He was forced to serve in the Czech army for 2 years and then 26 months in a coal mine as punishment for his father’s escape from Communism. Val got his education in Hotel/Motel/Restaurant school in Prague, and while working as a waiter in Hotel Paris in Prague is where he met his wife Dagmar. They married in 1960 and immigrated to Allentown, PA in 1968 to escape the Russian invasion. Val started working as a waiter for the Chateau Henry in the Hotel Traylor. He took on two other jobs, working 3 jobs to help support his growing family and became a U.S. Citizen in 1974. That year he became general manager for Brookside Country Club and held that position for 10 years. Other manager jobs included 4 years at The Lehigh Country Club, then at West Shore Country Club in Camp Hill, PA where he worked until his retirement in 2000. He returned to the Allentown area for his remaining years.
Val was an extremely proud man and fiercely independent. He was also good with technology and had the latest devices. Val loved his family, his grandchildren, and his homeland of Prague. He returned there often to visit friends and family. Val had a generous spirit and is well known for delivering chocolates or treats to any appointment he had. Val’s family would like to thank his neighbors Leslie, Bryan and Linda for their support, and we would like to thank the LVHN Cedar Crest ER staff, CICU Staff, Dr. Kleaveland, and the cardiac rehab staff for their care. Val was a great loving man and he will be terribly missed by all who had the honor of knowing him.
Services: A celebration of life will be held privately at a later date. In lieu of flowers, please make a donation to the charity of your choice in Val’s honor. Arrangements by Stephens Funeral Home, Inc. www.stephensfuneral.com.