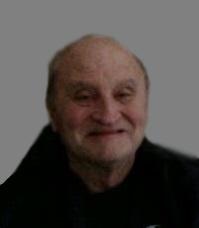 William A. Slezak, Jr., 82, of Allentown, passed away Wednesday, October 30, 2019 in his home. He was the husband of the late Loretta E. (Dankle) Slezak. Born in Chester, he was a son of the late Dorothy B. (Bettner) and William A. Slezak, Sr. William was a graduate of Ridley Park H.S. (1955), attended the Naval Academy (1957-58) and graduated from Gettysburg College in 1963. He was a veteran of the US Navy. Mr. Slezak was a teacher from 1963-67 then worked in the Transportation Department at Bethlehem Steel for 31 years before retiring in 1998. He was a member of St. Thomas More Church, Allentown. William was an avid golfer and loved attending sporting events of his grandchildren and Central Catholic H.S. football games.