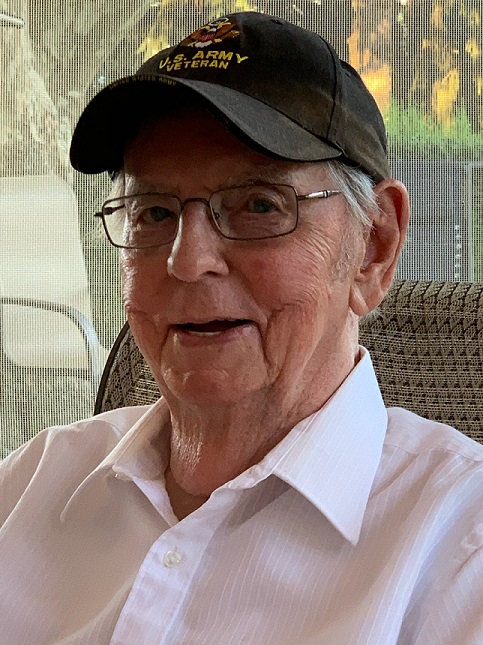 William B. Epler, 88, of Allentown, passed away on May 6, 2022. Born on April 7, 1934, he was the son of the late Charles and Margaret (Blue) Epler. He was the loving husband of Alice Hollenthoner for 64 years. Bill graduated from Allentown High School in 1952 where he was president of the Junior Optimist Club. Stationed in Taiwan, he served in the Army during the Korean War, intercepting and decoding messages among the North Koreans for the Army Security Agency. Bill was employed by Bethlehem Steel for eight years before joining the City of Allentown as a fire alarm operator in 1965. He was very active in the union as an arbitrator and served as president of Local 302 as well as president for APCO. Bill was in charge of the radio department and designed a garage at the Fairview site to install and repair the radios for police cars and fire engines, work that was previously done on the city streets. As he helped the city transition to the 911 system, among one of the first in the nation, Bill helped to design and develop the new communication center. The late Mayor Joseph Dadonna said that Bill was the right person at the right time to move Allentown into a combined emergency communication system. Bill was Superintendent of Communications for eight years, overseeing both the communication center as well as the radio shop. After his retirement in 1989, he helped to design the 911 system in Trenton NJ and worked in sales for General Electric and JEI radio equipment. Additionally, Bill had his own business, Video Copy Cats.  Surviving with his wife are daughters, Diane, wife of Michael Haschak, Kathleen, wife of James Riepensell, Linda Bauer, and Debra, wife of Michael Scheirer, grandchildren, Melissa, Angela, Monica, Ashley, David, Alycia, Douglas, Abby, Daniel, and Autumn, and 14 great grandchildren. He was predeceased by brother, Charles L., sister, Margaret L. Beck, daughter, Laura, grandson, Shannon Farber, and great great granddaughter, Athena Rain.  Services: Private. Arrangements entrusted to STEPHENS FUNERAL HOME, INC.  Contributions: In lieu of flowers, to St. Jude Children’s Research Hospital, www.stjude.org 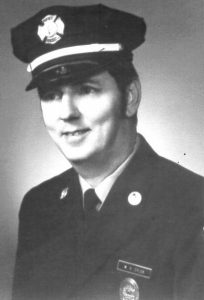