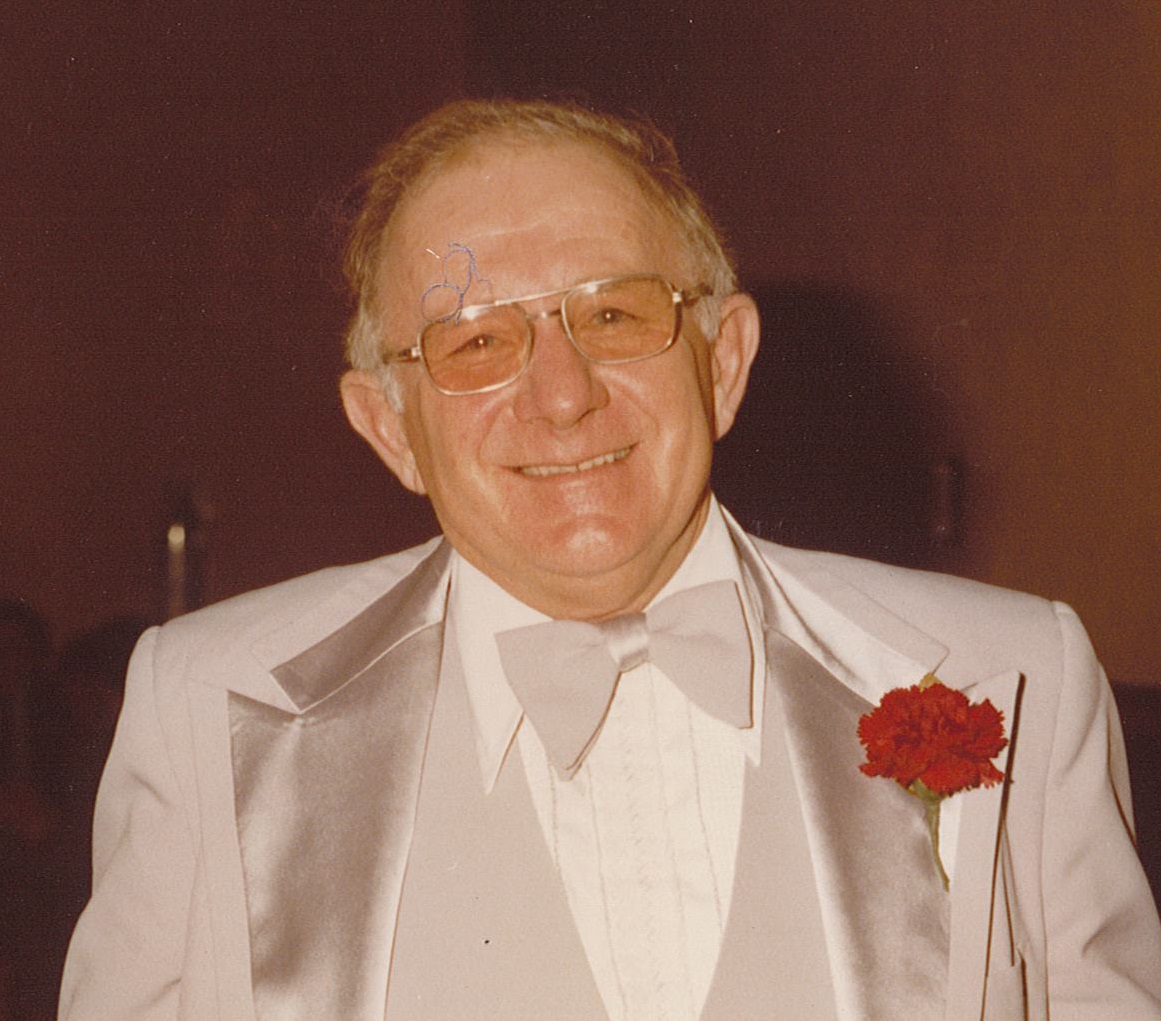 William H. Nonnemaker, 92, of Allentown, passed away Thursday, July 16, 2020 in his home surrounded by his loving family.  William was the husband of Rebecca “Shirley” S. (Smith) Nonnemaker.  They celebrated their 71st wedding anniversary last month on June 11th with a family picnic .  William was born in Allentown a son of the late Edwin A. and Lovie E. (Roth) Nonnemaker. As a youth he attended the South Whitehall Schools. After World War II, he was a carpenter who helped construct many of the rides at Dorney Park. He was a veteran of World War II where he served as a Private First Class in the U.S. Army driving heavy duty trucks. William was the owner and operator of Nonnemaker Farms which he farmed for his entire life. He cared for several of the Arabian horses of the 22 rescued by the Humane Society before they could be adopted. William was an avid motorcyclist and enjoyed riding up until the age 85. He was a lifetime member of the American Motorcycle Association and the Cetronia Fire Company.

Survivors: Wife; sons, Michael and his wife Jean of Neola, PA, David R. and his wife Patricia of Slatington, Timothy of Allentown; daughter, JoAnn wife of Pete Markowicz of Allentown; seven grandchildren; nine great-grandchildren and best friend his chocolate Labrador Charlie. He was predeceased by his sisters, Frances Nonnemaker and Melba Knecht.

Services: A viewing will be held Tuesday, July 21st from 6:00 – 8:00 P.M. in the Stephens Funeral Home, Inc. 274 North Krocks Road, Allentown. All attendees are asked to please wear masks and practice social distancing. A service to celebrate William’s life will be held at the convenience of his family. Interment will be in the Cedar Lutheran Cemetery with military honors.