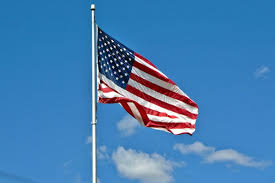 William Russell Barry, 84, of Whitehall, PA passed away Sunday, October 17, 2021, in Phoebe Allentown. He was the husband of Gail (Ecker) Barry.  They were married for 64 years.  Bill was born September 18, 1937, in Allentown a son of the late Frank C. and Pearl (Kindt) Barry.  He was employed at Hubbell Bell as a tool and die maker for many years before retiring. Bill was a graduate of Allentown High School Class of 1955. He was a veteran of the U.S.Navy proudly serving on the USS Cotten DD 669.  Bill was a member of Asbury United Methodist Church and the former Salem United Methodist Church, Allentown.

Contributions: In lieu of flowers, contributions to Phoebe Allentown who treated Bill with dignity and care 1925 West Turner St. Allentown, 18104.